This might be late in the month, but I haven’t forgotten that February is Black History Month.  Being African American, I strongly believe that this month should not be the only time people of African descent are celebrated.  Black History is American History and World History.

With that being said, there is still time to roll out the red, green, and black. To walk with pride in the parades that showcase the talent and musicality of the bands of Historically Black Universities.  Bring on the African American History programs at schools and churches.  Many of our children will write essays detailing why they believe Dr. King’s dream has come to pass; and there will be many debates on why the N-word shouldn’t be used by anyone.  All of these activities that display pride and the betterment of our people are fine.  Though this month seems to be the only time we hear about the contributions African American’s have made, can we please turn the repeat button off and hear about others that have also added to our history?

The same 7 are on replay EVERY February.  Don’t get me wrong, I truly respect the work that Dr. King, Rosa Parks, Malcolm X, Frederick Douglass, Jackie Robinson, George Washington Carver, Harriet Tubman, and the Obamas did.  Their sacrifices allow much of the liberties we live by today, but there are others that have made great achievements too.  These 7 aren’t the only ones that have helped the black race in trying to “overcome some day”.

Think about it, what would summer be like if it weren’t for the genius behind the infamous Super Soaker.  Not only was he an inventor, but an engineer as well.  Thank you Mr. Johnson for making summer’s even more memorable.  Read more about him at www.lonniejohnson.com .

Growing up the daughter of Sharecroppers to working on a Plantation in the 1950s-1960s.  She was a victim of the “Mississippi Appendectomy” and unjustly had her uterus  removed.  She continued to fight for the rights of the black vote and for the black voice to be heard.  No wonder she was “tired of being sick and tired”.  Read about the Strong Fannie Lou Hamer at https://www.womenshistory.org/education-resources/biographies/fannie-lou-hamer

These two former slaves dreamed of starting the largest U.S. African American town and they did.  Click the link to read about how they developed the city of Mound Bayou, Mississippi and how it became known as the “Jewel of the Delta”. https://blackthen.com/mound-bayou-mississippis-jewel-delta-largest-black-town-u-s/

A man that allowed his love of education, space, time, and farming to create one of the first annually sent almanacs and the clock.  He didn’t allow race to stop him from writing to Thomas Jefferson about the inhumane treatment of slavery.  Read more about Benjamin Banneker at http://www.black-inventor.com/Benjamin-Banneker.asp

These are only a few of the great people that have made a difference to the way America is and they should be recognized.  Many of them are unknown or hardly mentioned in history.  Let us honor them and others, by researching them to learn about what they did to truly make America a great nation for all. 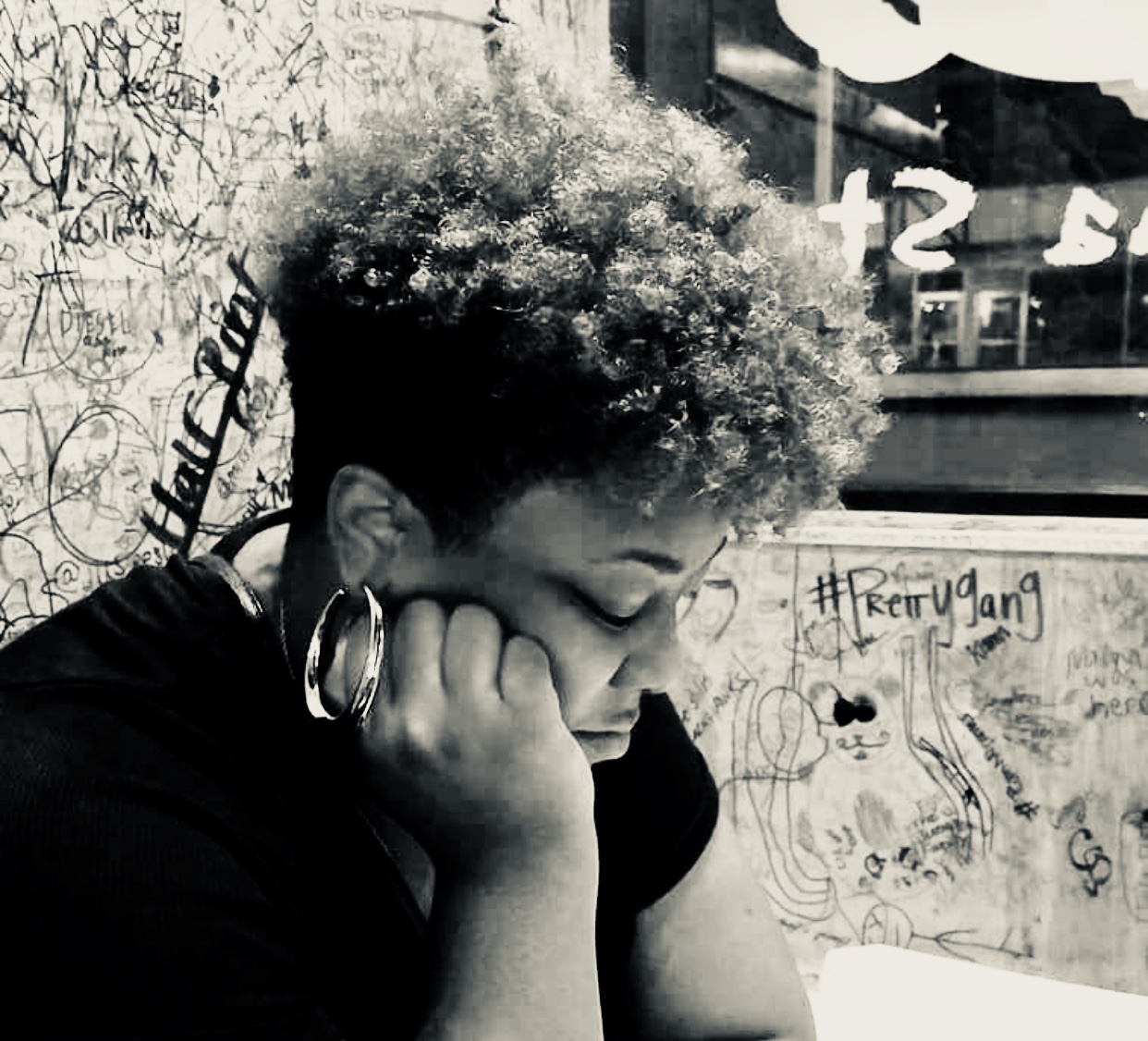